1 rating
Added over 7 years ago

Tony N
written over 5 years ago

Best time to go about 4pm when the water comes out of the Olympic cauldron. When that happens the kids have a ball but bring a dry set of clothes!

Tony N
written over 7 years ago

Directly across from ANZ Stadium is a good little park that has both a play area for toddlers as well as bigger kids. What makes this a special place is that the park contains the Olympic ring that Cathy Freeman came up through to light the flame in the 2000 Olympics. This ring sits as a memorial to the Sydney Olympics and in Summer it turns into a massive water feature that kids can play in. During Olympic times they light the flame (see picture).

Have your say. Write a review of Cathy Freeman Park 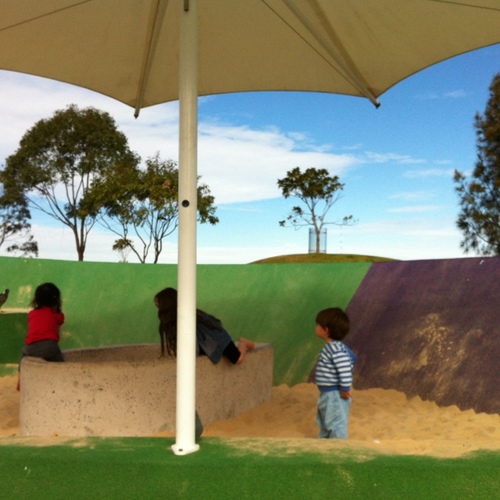 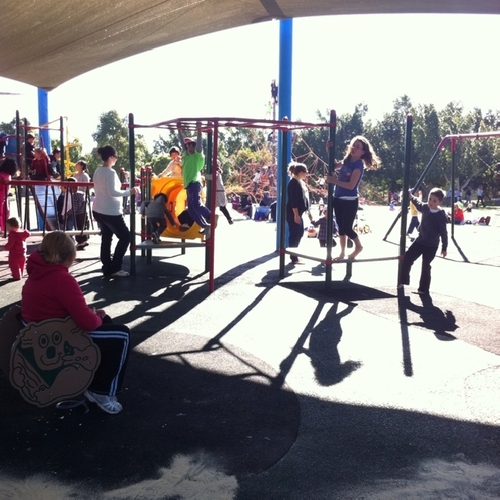 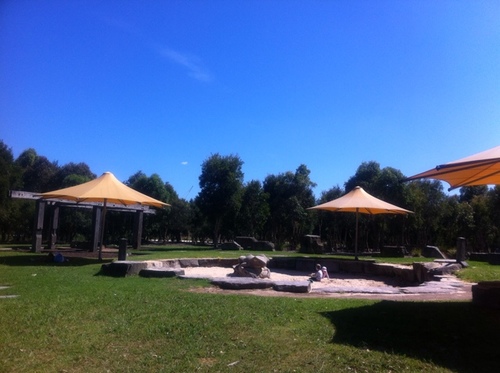 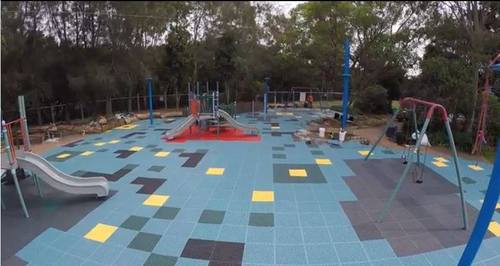